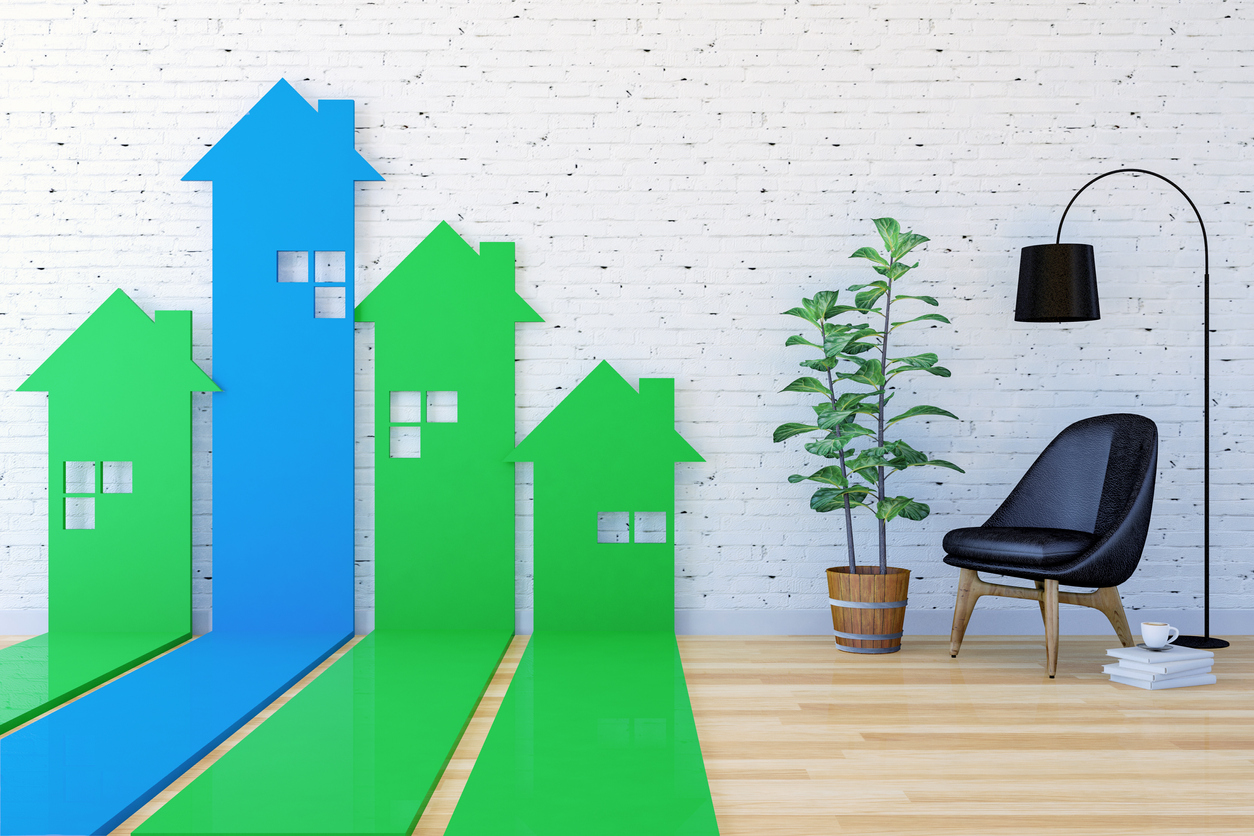 Apartment List found that percentage-wise, upper-income earners in Los Angeles are paying less for housing than poorer residents. The study compares median incomes of homeowners and renters in top metro areas across the U.S., citing that the wealth gap in Los Angeles has increased 10 percent in the last decade.

L.A.’s lower-income residents are losing even more towards housing costs in recent years – up to 14 percent more than they were in 2008. Despite this, higher-income residents in the Los Angeles area are actually experiencing a decline in rent spend, which is down 2 percent, while gaining wage increases at the same time. L.A.’s highest earners now make 13.4 more than those in the lowest-income bracket.

The lowest-income families pay 26 percent more for housing than the wealthiest. Los Angeles Mayor Eric Garcetti credits these exorbitant renter’s costs for the city’s extreme rates of homelessness. Rent caps have been imposed across California to combat the issue and hopefully slow the rates of evictions that force L.A.’s residents to live on the streets. As landlords continue to illegally evict tenants who can’t pay rent, Garcetti has introduced a program to assist those tenants with legal aid. 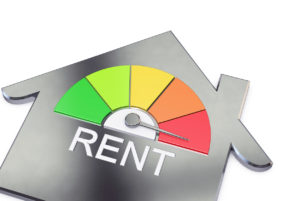 Rent control is becoming a nationwide discussion as renters everywhere spend far more than a third of their income on housing. Federally, this is declared a state of being “cost-burdened,” or unable to afford groceries, health care, and other necessities for themselves or their families. Homeowners are in a much better position to control their housing spend by reducing their mortgage rates or using other refinancing methods.

Exacerbating the situation, home values continue to rise. Those rising costs make homes just out of reach for some high-income earners, pushing them into rental properties. This results in property owners charging more for their units, which impacts renters at all income levels. The high earners coming into these types of properties make 23 percent more than the median renters in 2008, which is the same percentage by which rental costs have increased.

Los Angeles has become the third-most unaffordable metro area in the United States. It’s not the most expensive, but renters aren’t gaining wage increases at the same rates that rent is skyrocketing. The average renter now doesn’t make enough for the average rent price. Renters would need to be making at least $53,600 on salary to make ends meet in an apartment that is $1,340 (L.A.’s median rental cost). The average renter in Los Angeles earns $44,000, but over half of renters make even less. For minimum wage works, housing affordability is even more dire.

A property manager like Real Property Management California Coast can help ease the rent burden for your tenants. We ensure pricing is fair and regionally competitive, screen for tenants that have solid financial standing, and make sure any evictions are lawful.

We are pledged to the letter and spirit of U.S. policy for the achievement of equal housing opportunity throughout the Nation. See Equal Housing Opportunity Statement for more information.